It's running prety stable (at least for me) so I decided to fix some issues and add some features. First a screenshot: 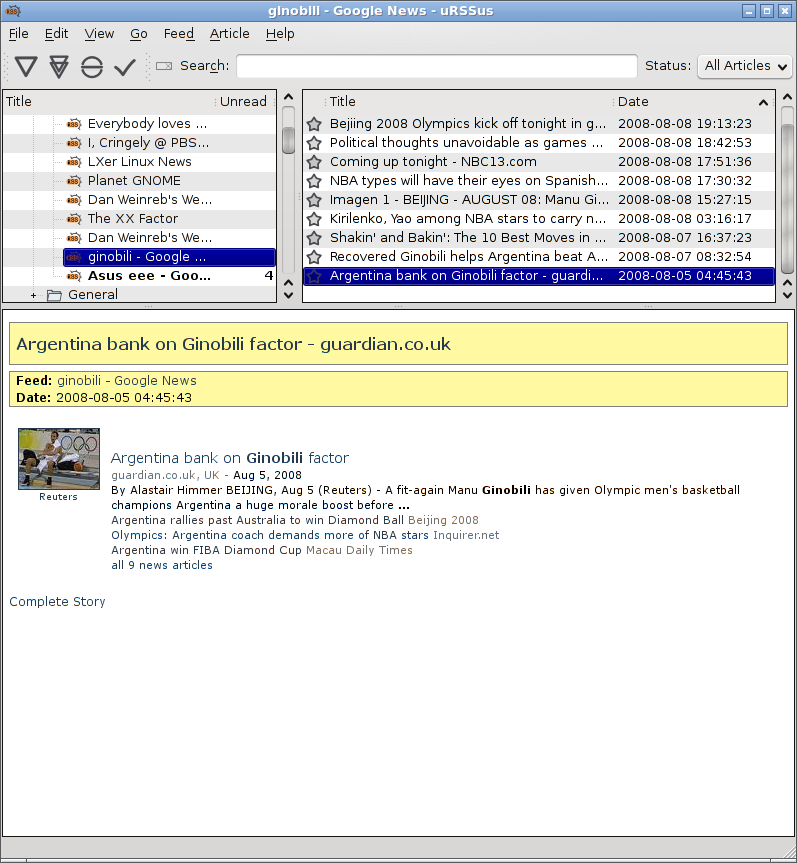