In 1003, Erik the Red died after having ruled Greenland. Which of course, was a bad idea, color-combination-wise.

Also a bad idea was decree 1003/89 which pardoned every "subversive" or "terrorist", including those dead or disappeared. This is after decree 1002, that pardons those who killed or disappeared them, of course.

Much milder is decree 1003/98 which gives an award to Roberto DeVicenzo. I wrote a program called devicenzo, BTW.

Bug #1003 in launchpad is about launchpad, the title is "projects +search page 404" and the description is "Page not found Page not found". It's fixed.

If you search for 1003 in Google Maps, it gives you one result, in Latvia.

But Bing gives you another place, in Lausanne. 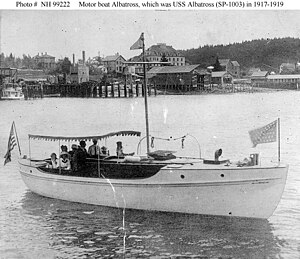 Page 1003 of Gray's anatomy is about the development of the eye and contains a drawing of "the eye of an eighteen days’ embryo rabbit.". 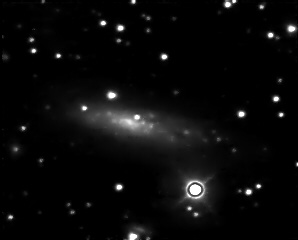